Public Key Infrastructure (PKI) is a widely accepted IT security framework based on 'Public Key Cryptography'. The Hong Kong Government has laid a solid foundation for deployment of PKI through the enactment of the Electronic Transactions Ordinance and the establishment of a public Certification Authority (CA) through the Hongkong Post.

One of the keys in the pair is kept by the owner of the certificate (as a personal secret), and is therefore called a 'private key'. The other key is publicly available, and hence called a 'public key'.

Encryption is the means by which the PKI ensures confidentiality. For instance, the privacy of messages sent via email can be protected by encryption with a recipient's public key. Since only the recipient's private key can decrypt the encrypted message, this is an assurance that nobody other than the intended recipient can read the message. 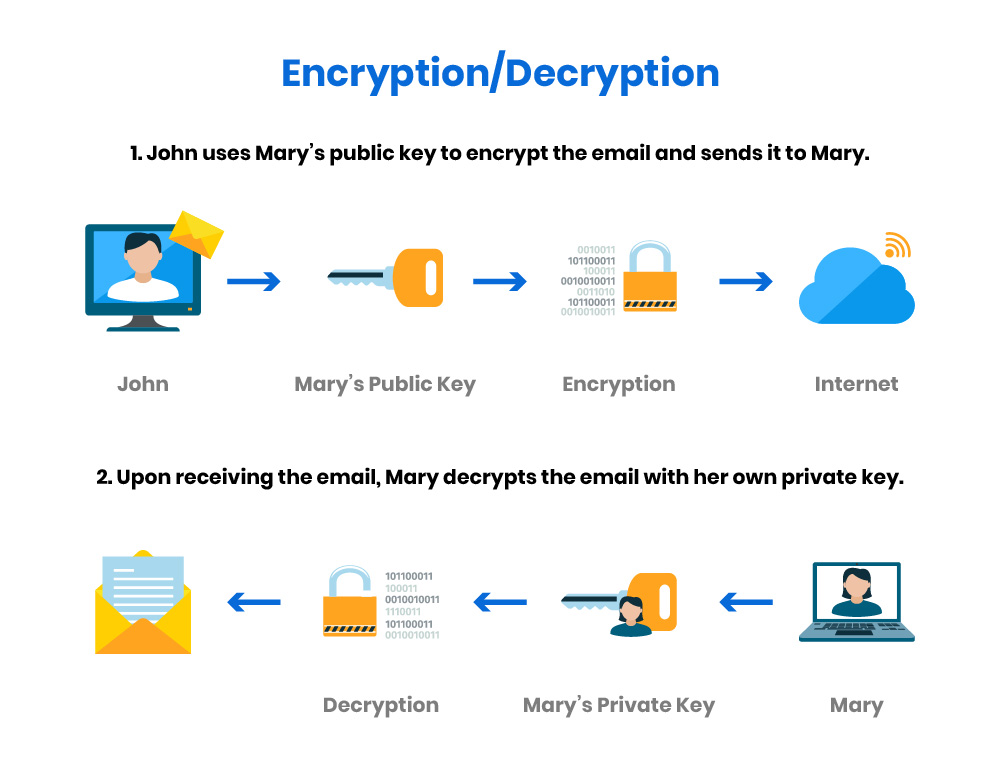 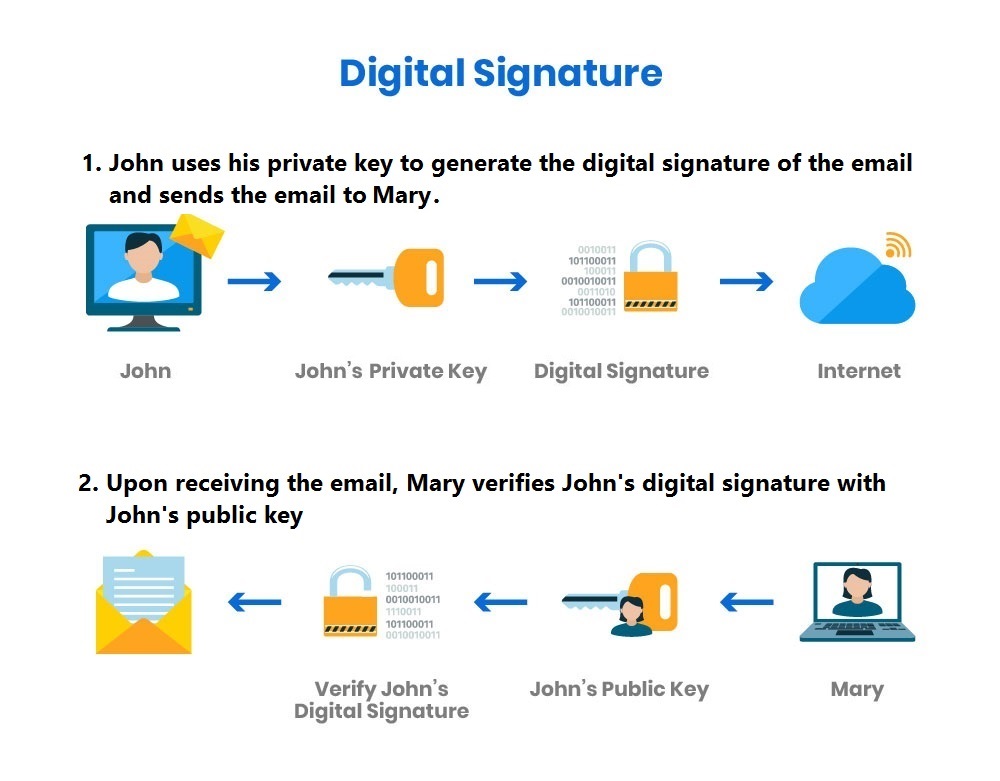 Taking email as an example, if a digitally signed email has not been tampered with during the course of transmission (integrity), the digital signature will be valid as verified by the recipient. Since the sender is the only person who has access to the corresponding private key, once the digital signature is verified as valid, the recipient can be certain that the email is indeed from the sender (ensuring authenticity); and the sender cannot deny having created and signed the email (non-repudiation).

The effective operation of PKI very much depends on the support of a CA. The main role of a CA is to act as a trusted third party to verify the identity of digital certificate subscribers.

The Hongkong Post is the first publically recognised CA under the Electronic Transactions Ordinance ("ETO") (Cap. 553). Any organisation and member of the public can buy digital certificates in Hong Kong from Hongkong Post, and they issue different types of digital certificate such as e-Certs, Bank-Certs and Mobile e-Certs. There are also a number of other recognised CAs under the Electronic Transactions Ordinance.